The Dangers of Road Rage 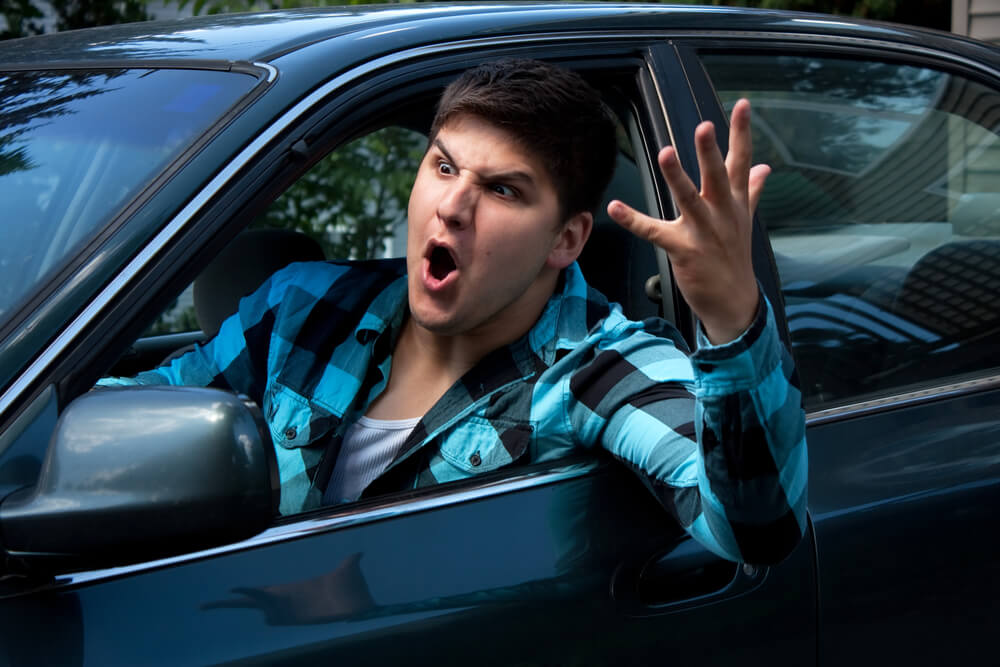 When aggressive drivers escalate to road rage, they put everyone else in danger of serious injuries. If you have been in a road rage crash, you should seek help from an experienced Columbus car accident attorney as soon as possible.

In August 2020, four vehicles were involved in a serious crash on I-71 in Columbus, and at least one of those vehicles ended up catching on fire. At first, police officers had a difficult time determining exactly what happened, though they soon discovered that the culprit was a hit and run that led to road rage. It turned out that one driver chased down the fleeing driver, and they both began engaging in road raging behavior, purposely crashing into one another. Before long, two other vehicles and their occupants were affected by the crash.

Road rage can take many forms, and when drivers lose control of their tempers, they can cause extensive damage and injuries to others in their path. These highly aggressive – and often violent – drivers should be held fully accountable for all of the harm and losses they cause, and it is important for victims of road rage to seek help from a committed Columbus car accident attorney right away.

Many people allow impatience on the road to turn to aggression. This can lead to excessive speeding, following other vehicles too closely, weaving in and out of traffic, and other risky behaviors on the road. As if aggressive driving was not dangerous enough, some drivers allow their aggression to escalate to road rage.

Road rage is often described as violent anger that leads to conduct that purposely intimidates or harms other drivers. Road rage is a step above aggressive driving and can include one or a combination of the following:

Being a victim of road rage can be terrifying. When someone driving a vehicle targets you with their violence and aggression, you are vulnerable to serious crashes and injuries. If a road raging driver does crash into your vehicle, you might sustain severe injuries that disrupt – or completely change – your life.

Seeking the Recovery You Deserve

After an accident, always call 911, and police officers should arrest a driver who intentionally caused an accident out of road rage. If the driver is convicted of one or more traffic offenses or crimes, it can help you prove liability easier, so you can recover for all of your losses. Such losses can include:

You want the right lawyer on your side who knows how to hold dangerous drivers liable for your injuries.

If you are injured in a crash, a Columbus car accident lawyer from The Jones Firm can advise you of your rights and options. Please never hesitate to contact us online or call 614-209-5162 to set up your free case evaluation and to learn how we can help you and your family.