Helping Victims of Drunk Drivers Seek the Compensation They Deserve

Talk to a lawyer
on the page

Motorists who choose to drive under the influence of alcohol eschew their responsibility to drive safely and make our roadways that much more dangerous for everyone. Drunk drivers play far too critical a role in the deadliest accidents out there.

Operating a motor vehicle while under the influence of drugs or alcohol is almost always a recipe for disaster. Alcohol is a depressant and can affect the central nervous system’s ability to function properly. Specifically, it can slow down CNS functioning and significantly delay a driver’s reaction time. As a result, an impaired driver might not be able to react quickly enough to avoid a collision.

There isn’t a driver on our roads who isn’t fully aware that driving while under the influence of alcohol is an exceptionally dangerous practice, yet some motorists refuse to forsake this life-threatening form of negligence. The truth is that drunk driving plays far too great a role in fatal traffic accidents. If an impaired driver leaves you injured in a car accident, especially those that occur at a high rate of speed, can lead to serious and sometimes deadly injuries. Those injuries often include traumatic head injuries, back injuries, paralysis, soft tissue injuries, and internal organ damage. If you or a person you love has been injured in a drunk driving collision, a Columbus drunk driving accident attorney at The Jones Firm is available to assist with every aspect of your claim.

Drinking and driving often leads to serious motor vehicle collisions. For starters, alcohol can impair a driver’s vision, making it blurry and causing the driver to be unable to gauge distance or perception. In addition, alcohol can significantly delay a motor vehicle driver’s reaction time and ability to respond to situations that arise on the road. Therefore, an impaired driver might not be able to apply the brakes in time to avoid colliding with the rear of another vehicle.

The Effects of Impairment

When motorists are impaired by alcohol, it affects their motor coordination, which means it physically affects their ability to drive safely. Further, alcohol reduces inhibitions, which is reflected in the motorist’s decision to drive under the influence of alcohol in the first place. Alcohol can also play tricks with drivers’ vision and can cause cognitive impairment, both of which can obviously wreak havoc on safe driving.

The Centers for Disease Control and Prevention (CDC) reports all of the following sobering statistics related to drunk driving:

Drunk drivers are among the most dangerous on our roadways.

Review Your Case For Free

"[Geoff] was truly dedicated to obtaining the proper amount due to me from the auto insurance company. He was able to have personal conversations most larger firms would not have time to do) that would allow him to understand all of the big & small changes in my Life [caused by the accident]. I would refer my family land] friends to The Jones Firm."

“Geoff was an awesome attorney, he helped me with my case. Everything was smooth.”

“Geoff did a great job on my settlement big thanks!”

"Geoff has been very easy to work with. He lays out expectations well and provides ample communication opportunities. I look forward to working with him further."

"I was hit by a semi-truck that failed to yield before crossing the highway I was traveling on. I had a lot of questions about what I should do and decided to contact The Jones Firm. The staff was professional, courteous, and returned my calls promptly. Mr. Jones took the time to understand my case. He did not speak over my head or talk at me. I was very comfortable with him and felt that he genuinely cared about helping me."

"I have so much to say about my experience with The Jones Firm and Mr. Jones himself , first and foremost I'd like to start with the easy hassle free experience. From the receptionist to Mr. Jones everyone was very informative from start to finish , They answered all my questions i may have had in a nice timely manner if not immediately. Geoff Jones is very understanding and very cooperative. He was swift and efficient with my case,He also did not try to push me to increase my settlement offer in order to increase his profit. We agreed that my settlement was fair . With all this being said i would not hesitate to recommend him to anyone out there Excellent results ⭐ Fantasic communication skills ⭐ Very professional ⭐ Great at what he does ⭐ Ps. Not only does the lawyer matter but the firm behind him speaks volumes as well !! They are AMAZING"

"I was very pleased with how The Jones Firm handled my case. Mr. Jones was very professional at all times and was very good at explaining the legal jargon so I could better understand what was going on with my case. He was very responsive to any of my questions and answered my emails very quickly. I was happy with the results of my case. I could tell that Mr. Jones worked hard on my case and did what he thought was best for me. I would definitely recommend The Jones Firm to anyone who needs legal service."

"The Jones Firm cared about me, beginning with the first call. The took care of me and my case with care when no other attorney I called would listen unless I was close to critical condition. The Jones firm is who I am recommending for all your Personal Injury claims."

"I’m so glad I chose Jones Law firm to take my case. Geoff was wonderful. He took every measure to make sure I received the most compensation for my accident. He is extremely professional and had excellent communication throughout the process. I would highly recommended. Thank you!"

"Geoff Jones has been very understanding and very cooperative. He has gotten more of the settlement that I wanted and I thank you again again I highly recommend him for your lawyer and If I ever have another accident i would have him to represent me again. Thank you again you really do get it done."

"Great experience and would highly recommend - Geoff is highly skilled at helping you navigate the legal process with a personal touch that you just don't get from other firms."

"Geoff was prompt with his responses, super helpful and took the time to answer all of our questions. I would absolutely recommend him to anyone who needs legal assistance"

"I was personally represented by Geoffrey Jones of The Jones Law Firm for and unfortunate car accident. He was truly dedicated to obtaining the proper amount due to me from the auto insurance company. He was able to have a personal conversations (most larger firms would not have time to do) that would allow him to understand all of the big & small changes in my life the accident caused me & my family. That said, I would refer you, my family, friends & colleagues to The Jones Law Firm for representation for a personal injury case."

"Very professional. Stayed in contact with me through the whole process. They took care of everything !!!! Extremely happy !!!"

"Attorney Jones provided concise information and advise, based on his experience. He was very professional and knowledgeable."

"Geoff was knowledgeable, personable and professional. My case was stressful and unique but Geoff handled everything and kept me in the loop."

Geoff is highly detailed and friendly. One couldn't ask for a better attorney. He answers all my questions quickly and easily. Thank!

"Geoff is as professional as they come - always prompt and friendly... I would absolutely recommend to anyone that needs help navigating this tricky field."

"Best lawyer ever! Professional, friendly and got the job done,I highly recommend."

"Thank you for your review. Please do not hesitate to edit your review to let others know more about your experience with The Jones Firm."

If you’ve been injured in an accident that was caused by a drunk driver, the damages you’ve sustained can be considerable, including:

Filing a Claim Against the Driver Who Was At Fault

If you are injured in a motor vehicle accident that occurred because of drunk or intoxicated driving, then you could file a claim against the at-fault driver’s motor vehicle insurance company. In cases where the driver was clearly intoxicated at the time of the accident, such as where chemical testing after the fact revealed that the driver was operating his or her vehicle while under the influence, then the insurance company might admit fault for the accident. In that instance, you will only need to prove the causation and damage elements of your case.

As part of a drunk driving accident case, you might be able to recover monetary compensation for all of your medical treatment bills, physical therapy bills, and surgical procedures, if any. In addition, if your injuries caused you to miss time from work, you could make a claim for lost wages or a claim for loss of earning capacity. Finally, you could recover non-economic damages for all of your related inconvenience, suffering, pain, emotional distress, and mental anguish.

A knowledgeable Columbus drunk driving accident lawyer can assist you with proving all of the legal elements of your drunk driving accident claim. Your lawyer can submit a demand package and submit it to the insurance company for the at-fault driver. If the insurance company refuses to offer you the monetary compensation that you deserve, your attorney could file a lawsuit against the at-fault driver and litigate the case in the Ohio court system. Finally, a lawyer will be able to answer all of your questions about how best to pursue your case.

You Need a Dedicated Columbus Personal Injury Attorney on Your Side 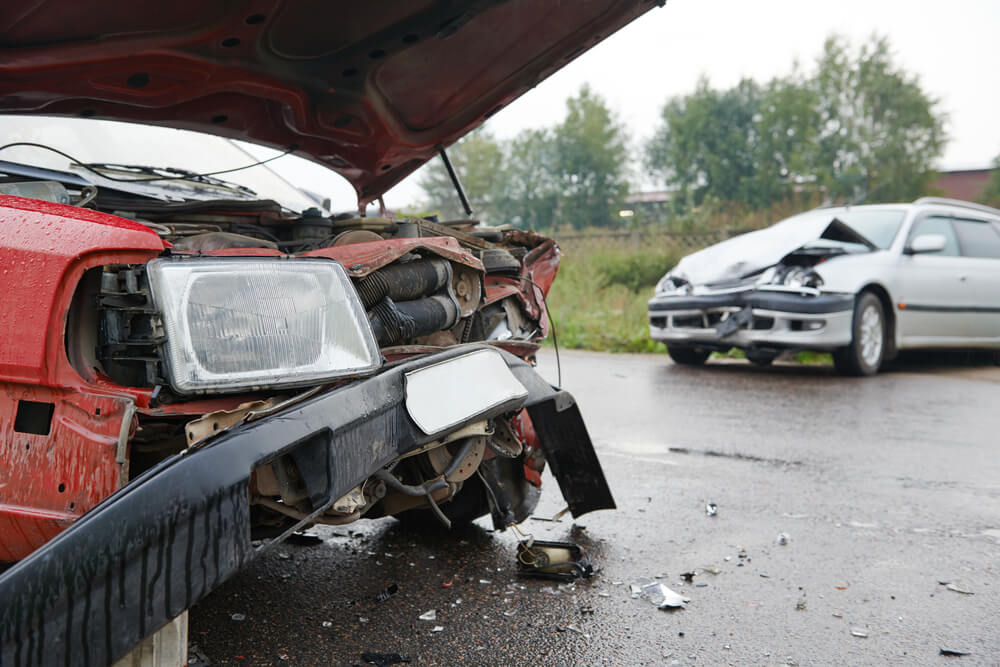 If you were injured in a drunk driving accident, a knowledgeable attorney Geoff Jones at The Jones Firm in Columbus, Ohio, is an accomplished personal injury attorney who brings the same focused dedication and legal acumen to every case he takes on. We’re here for you, so please don’t hesitate to contact us online or call us at 614-209-5162 for more information today To schedule a free case evaluation and legal consultation with a Columbus drunk driving accident attorney 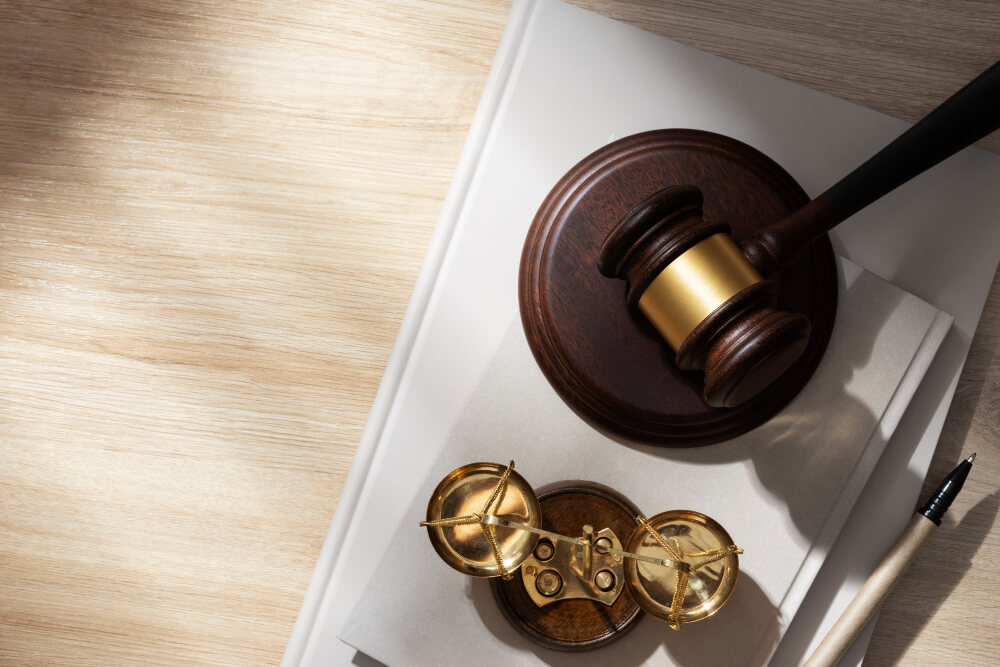 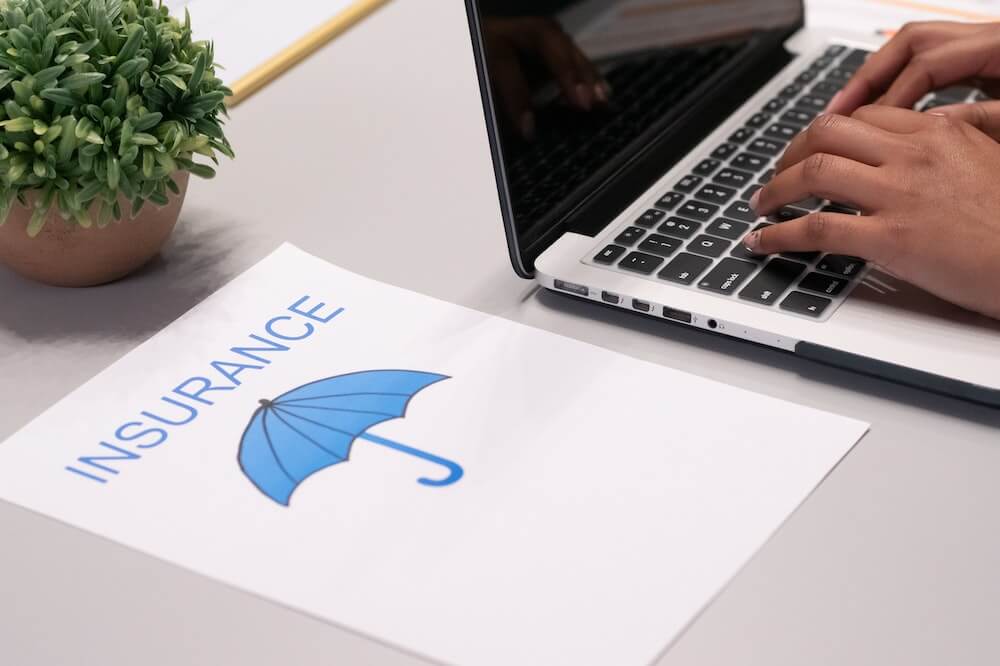 My Car Was Hit, and Their Insurance Won’t Pay 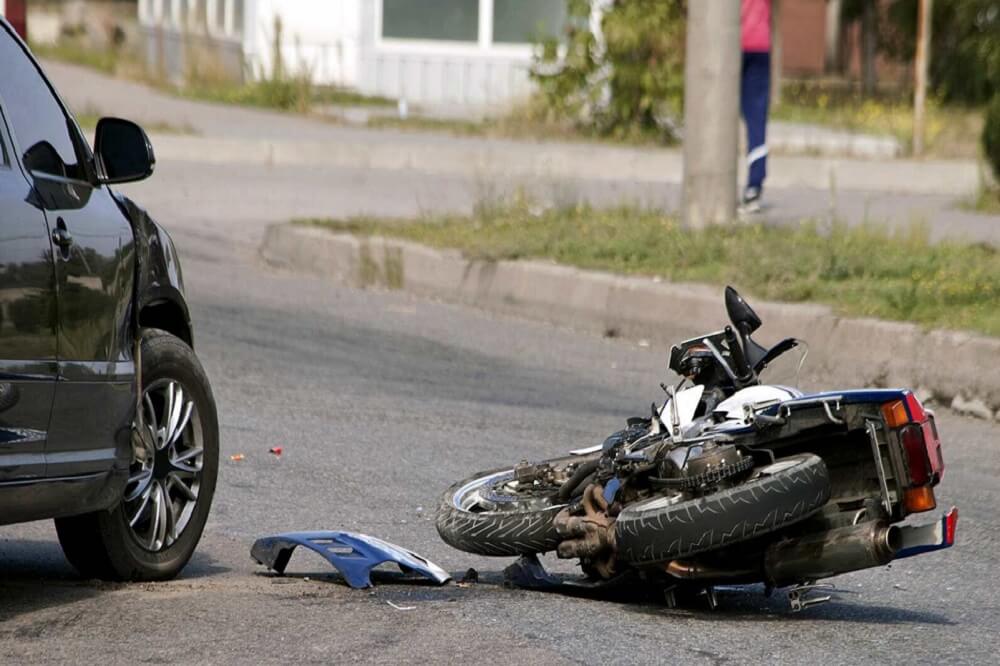 Call 614-209-5162 or email us to schedule a consultation with one of our highly qualified personal injury attorneys in Columbus. We are available to answer your questions and assist you with your legal concerns.