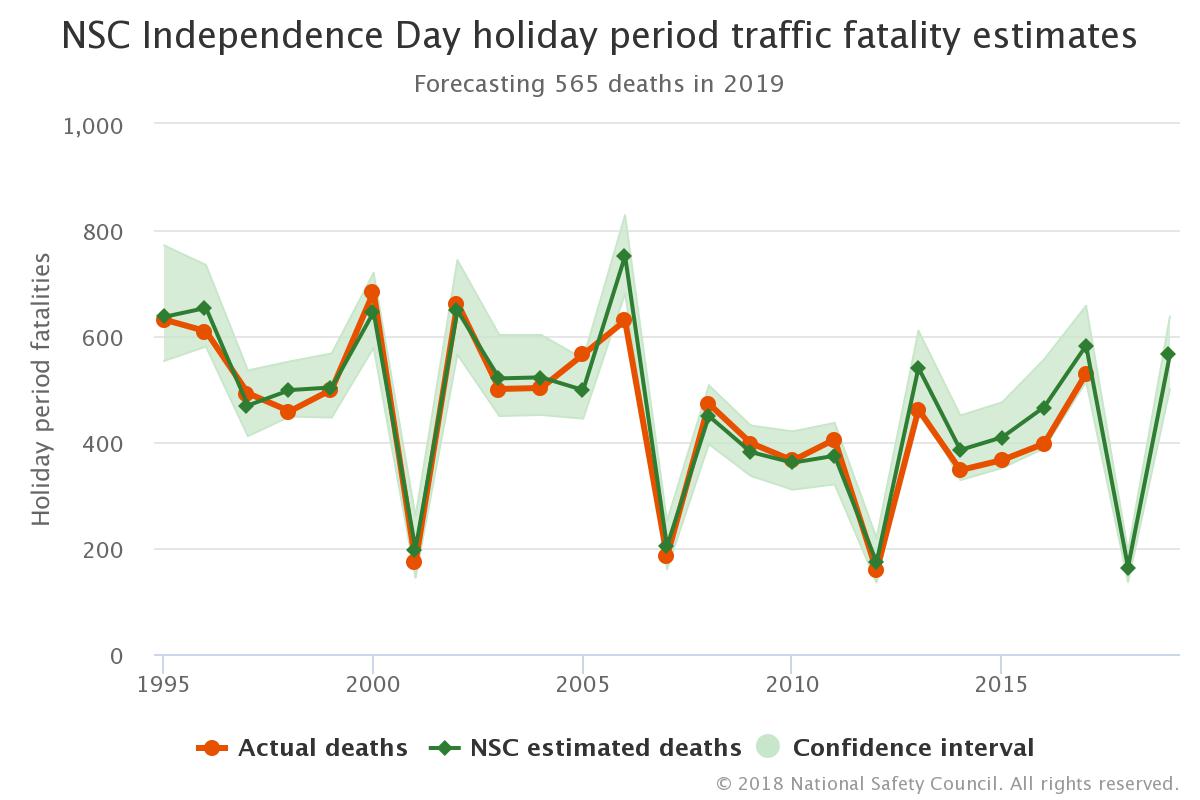 America’s celebration took place 10 days ago. Let’s look back at this year’s Fourth of July festivities and give you some warnings for your next Independence Day.

12 people lost their lives in traffic crashes over the Independence Day weekend (statistics for the State of Ohio according to the Ohio State Highway Patrol). Intoxication was a factor in 3 out of 10 of those crashes. 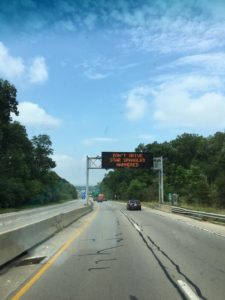 The National Safety Council has declared that the Fourth of July Holiday is the most dangerous holiday of the year. A major factor is the consumption of alcohol during the holiday. 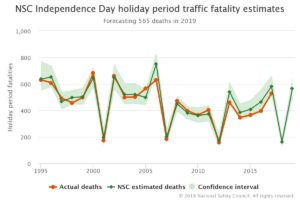 We suggest that next year you avoid the roadways if possible. If you can’t avoid it, stay sober or designate a sober driver. With rideshares like Uber and Lyft available there is simply no excuse for drinking and driving. Stay safe Columbus.