I Was Rear-Ended. Who Is At Fault? 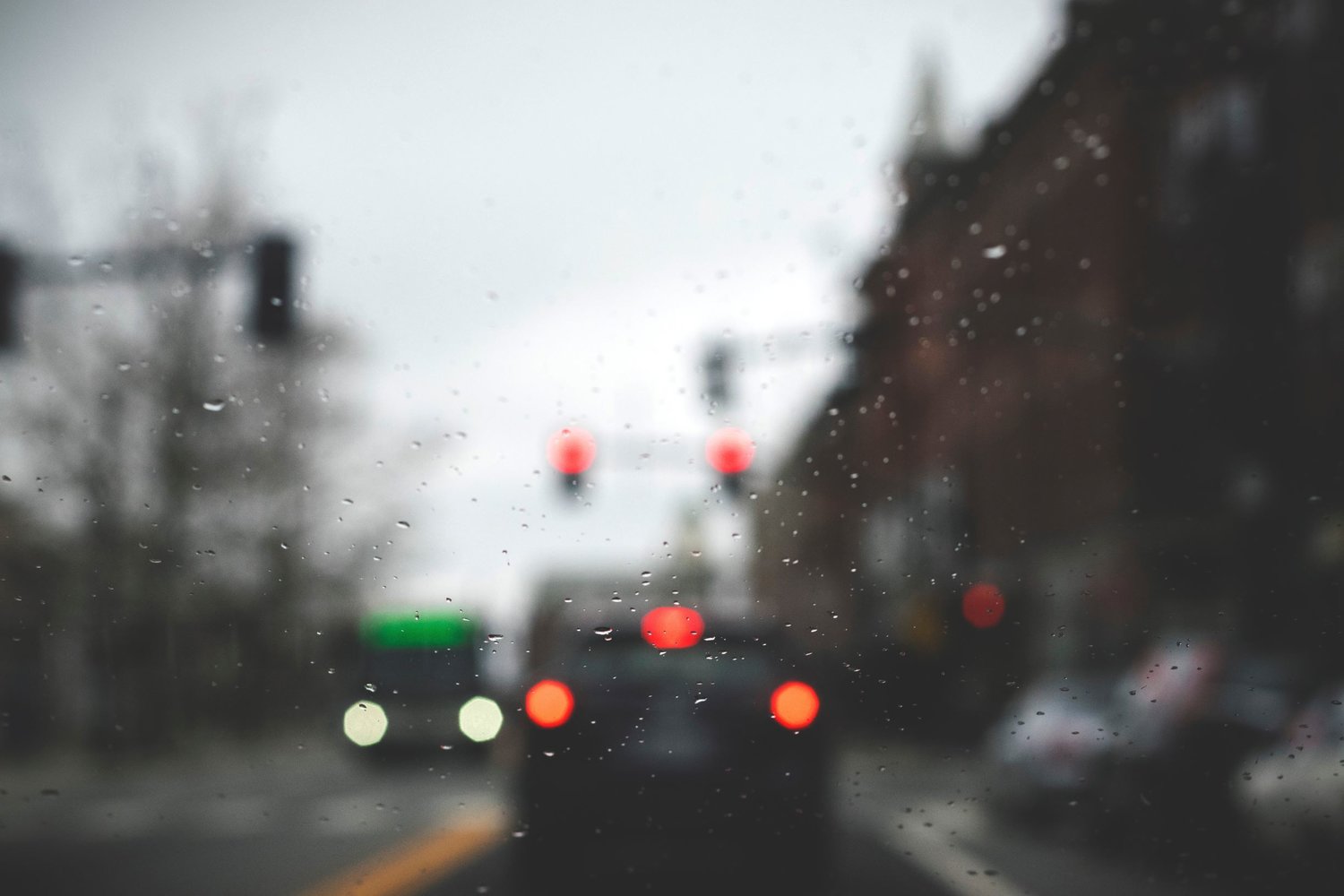 If you have been in a car crash or witnessed one, you may have asked, “who was at fault?” In some cases, it is pretty clear. In other cases, it may not be so clear. There are some common misconceptions regarding Ohio law.

The first question to ask is, were you rear-ended? A rear-end collision is the most common type of motor vehicle collision. In fact, thirty-three (33) percent of all traffic crashes are rear-ended collisions.

Why is this important? Ohio law provides that, “no person shall drive any motor vehicle at a greater speed than will permit the person to bring it to a stop within the assured clear distance ahead.” A violation of this statute is commonly known as ACDA. In other words, you must travel at a speed that will allow you to slow down or stop for a vehicle in front of you that slows down or stops. It does not matter if it is icy or rainy or cloudy. It is your responsibility to travel at a safe speed given the conditions of the road.

Because of this law, it is almost always the fault of the driver who has rear-ended the other. In a civil suit, the legal doctrine of negligence per se applies to a violation of the ACDA statute. If the other driver pleads guilty to an ACDA violation by paying their ticket or admits these facts, they have just admitted that they were negligent or at fault as a matter of law. It is very difficult to dispute an ACDA violation and negligence or fault in a rear-end collision case.

There are a few common situations where the rear-ending driver may not be at fault: