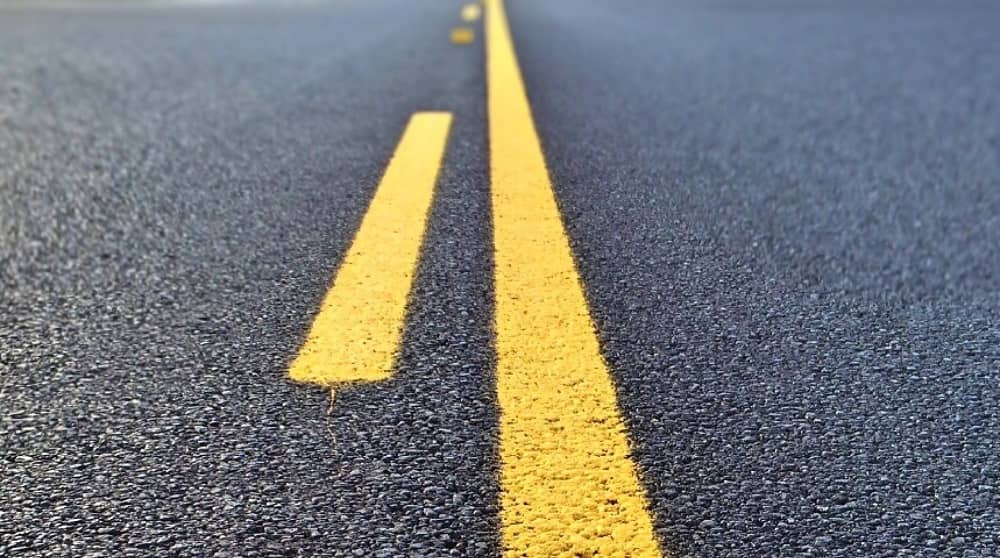 Shannon Davis, 43, of Columbus, was killed in a head-on car crash on Saturday, July 16, 2022. The car accident occurred at approximately 9:00 am on Nelson Rd near East Broad Street on the east side of Columbus.

The police report identifies the other driver as Ramla Omar, 25, of Gahanna.

According to the police report, the deceased traveled left of center causing the head-on collision.

Both drivers were transported with serious injuries to Grant Hospital where Mr. Davis was pronounced dead. The other driver was later upgraded from critical to stable condition.

It is not clear what caused the deceased to travel left of center. It appears that drugs or alcohol may have played a factor. The deceased was tested for drugs and alcohol, results unknown at this time.

Neither driver was wearing a seat belt according to the police report.

For your safety, a seat belt should always be worn when traveling in a car. Children should also be properly restrained in a rear facing child seat or booster seat.