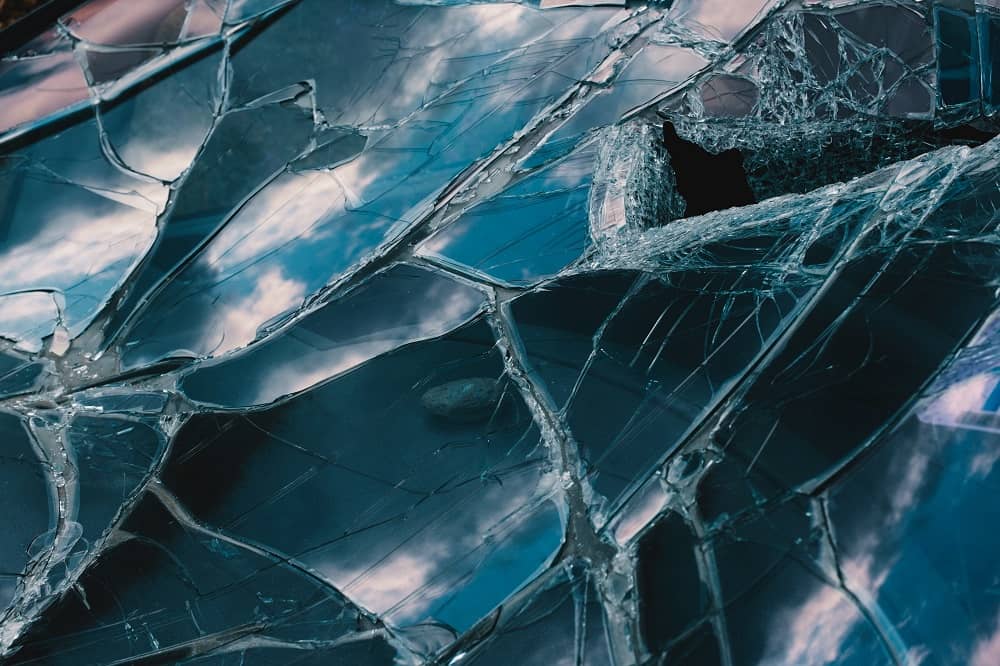 The Ohio State Highway Patrol is investigating a crash in Allen County that occurred around 12:25 pm on Sunday, September 4, 2022.

The crash killed 64-year-old housing developer Joseph Schwarz of Fairfield, Ohio. Joseph was a rear seat passenger in a 2019 Chevy SUV that was involved in the wreck. He was pronounced dead at the scene.

Joseph Schwarz, deceased, was a successful housing developer and owner of J-II Homes and J-II Enterprises, Inc. He was a highly regarded member of the community and longtime friend of Fairfield Mayor Mitch Rhodus, according to WCPO Cincinnati and The Cincinnati Enquirer.

According to reports, there were at least two separate collisions. Dale Anglion, 75, of Vermilion, OH, was driving a semi-truck approaching an earlier accident. Unfortunately, Mr. Anglion was unable to ensure a clear distance ahead and struck several vehicles.

It is important to remain vigilant on Ohio’s Highways. Be prepared to stop for traffic, obstructions, and accidents.

Those injured in the wreck may be entitled to compensation for medical expenses, lost wages, and pain and suffering. Personal injury claims and wrongful death claims are likely to result from the accident. Contact a local personal injury attorney to discuss your options.