Motorcyclists are extremely vulnerable to dangerous accidents. Every motorist is responsible for sharing the road safely with all who travel on it, and this includes motorcyclists. Driver negligence makes our roads less safe for everyone, but motorcyclists often pay the ultimate price. 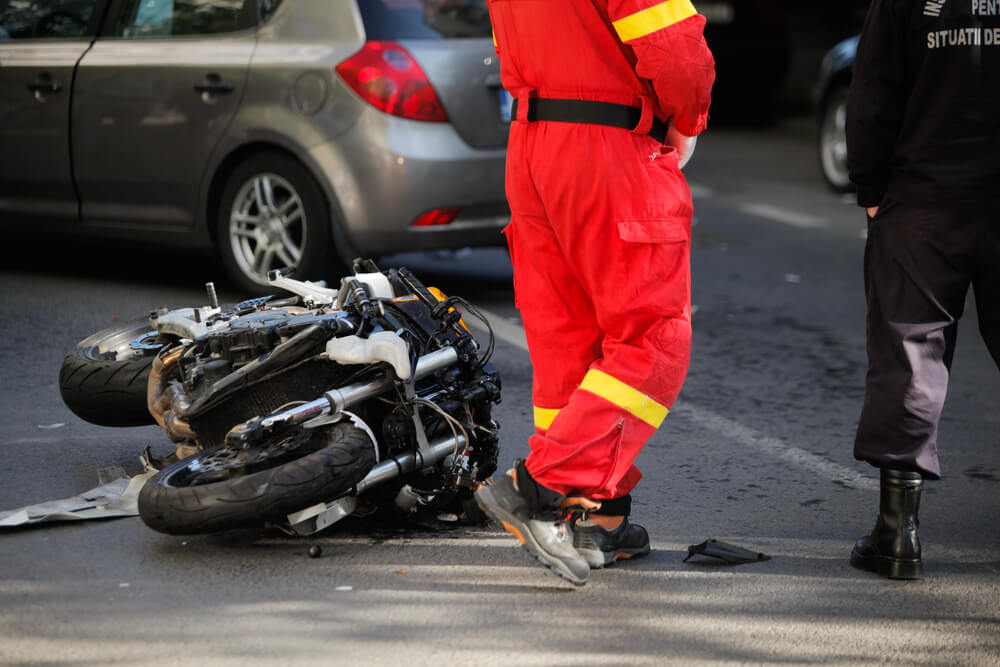 Motorcycles allow a sense of freedom and a connection with the open road that is difficult to deny. Motorcycle accidents, however, are among the most violent and deadly traffic accidents on our roadways. When you are on your bike, you have nothing but your helmet and your safety gear to protect you from the impact of an accident caused by a negligent motorist, and the results can be life-threatening. If a negligent motorist causes you to be injured in a motorcycle accident, you shouldn’t wait to consult with a Columbus motorcycle accident attorney.

The Insurance Information Institute (III) shares some important statistics about motorcycle accidents, including:

III reminds motorcyclists of all the following: 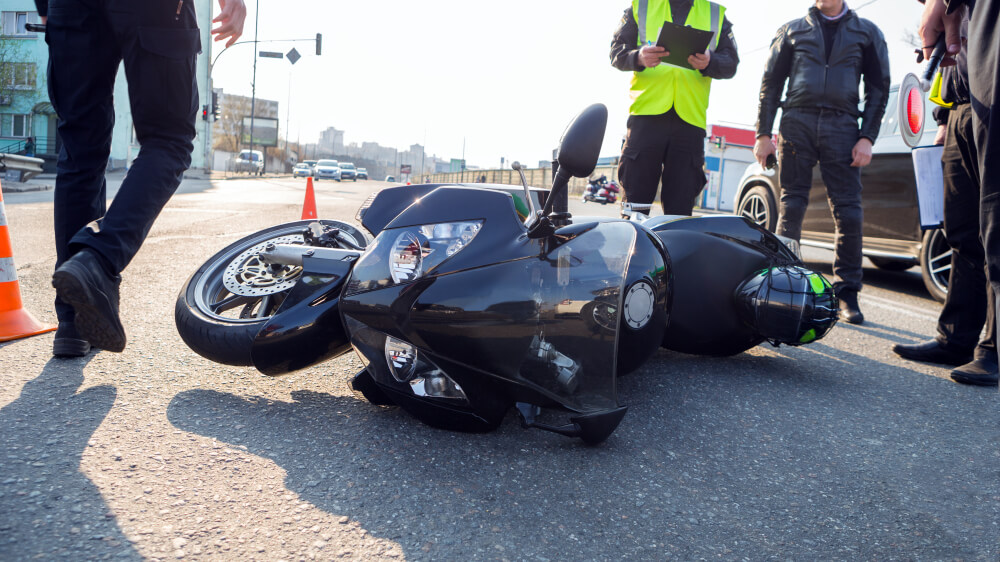 When you’re on your bike, you’re not only more vulnerable to the impact of an accident but are also more difficult for other drivers to see. This does not, however, mitigate the responsibility of drivers to look for and see motorcyclists in their midst – in addition to sharing the road with them safely.

Negligent drivers seriously endanger motorcyclists, and such negligence can come in many stealthy forms, including:

The immense impact of a motorcycle accident often leads to life-threatening injuries, including: 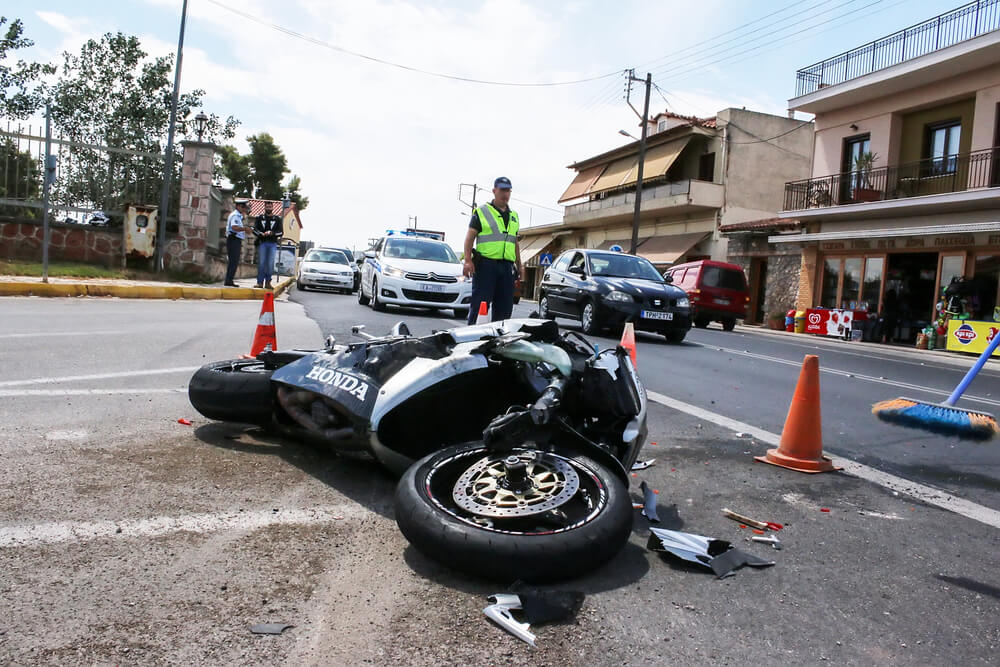 If another driver leaves you injured in a motorcycle accident, Geoff Jones at The Jones Firm in Columbus, Ohio, is a dedicated motorcycle accident attorney with impressive experience successfully advocating for the rights and rightful compensation of clients like you. We’re on your side, so please don’t hesitate to contact or call us at 614-209-5162 for more information today.

To speak with an experienced peronal injury attorney, call 614-209-5162 or email us to schedule an initial consultation with one of our highly qualified personal injury attorneys in Columbus. We are available to answer your questions and assist you with your legal concerns. if you feel that there is something we can improve, please let us know. Our goal is to provide over the top legal service to our clients.